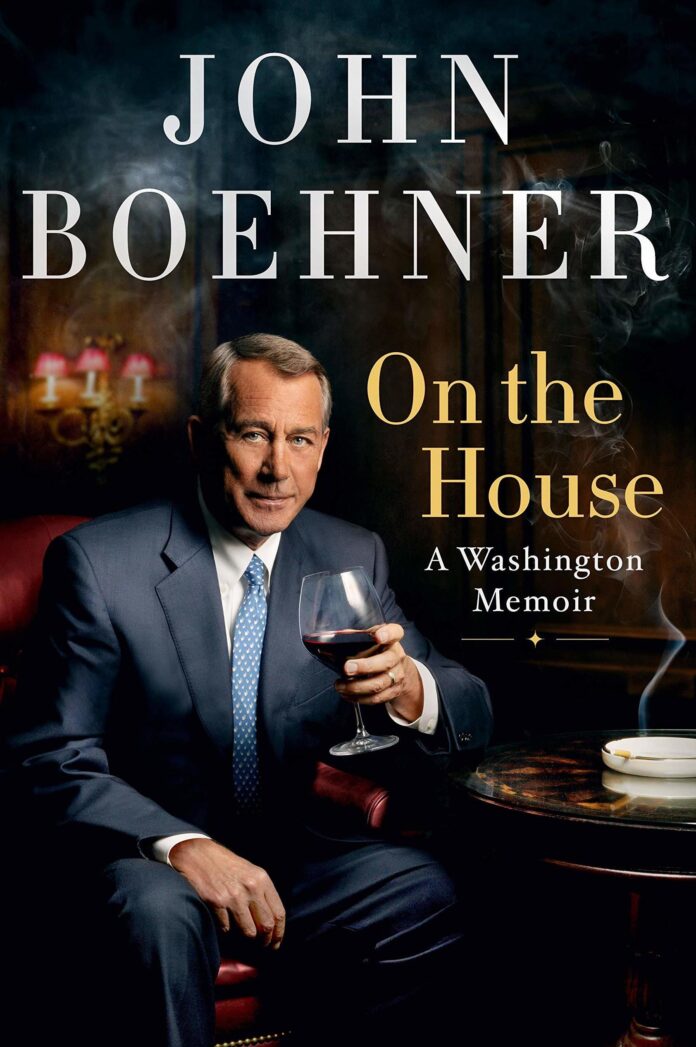 John Boehner, 71, still sounds a little surprised that Joe Biden is the 10th president he has met through a career that began in the Ohio state Legislature and concluded with a stint as speaker of the House. That job made him second in the line of succession to the White House.

He was one of a dozen brothers and sisters growing up in a two-bedroom house in southwest Ohio, working weekends at his father’s bar and holding no aspirations for public office.

One of those presidents, Ronald Reagan, inspired him to switch parties to become a Republican. George W.

Bush became as close as a brother; Boehner said they were like “two peas of the same pod.” He holds Barack Obama responsible for the biggest disappointment of his public life when they failed to seal a landmark budget deal. And Donald Trump has left him alarmed by the direction of the GOP and the state of the country’s democracy.

Asked why he never ran for president himself, Boehner dismissed the notion with a laugh. “I was never bitten by that bug,” he said. “Thank goodness.”

Here’s what he said and wrote about those who were, including some he met casually after they left office and others with whom he worked closely at Washington’s highest levels.

In Sweden, a drone assists in the rescue of a patient...

Is the Bank of England capable of halting spiralling inflation?

Why ‘all eyes’ will be on the Virginia suburbs this fall