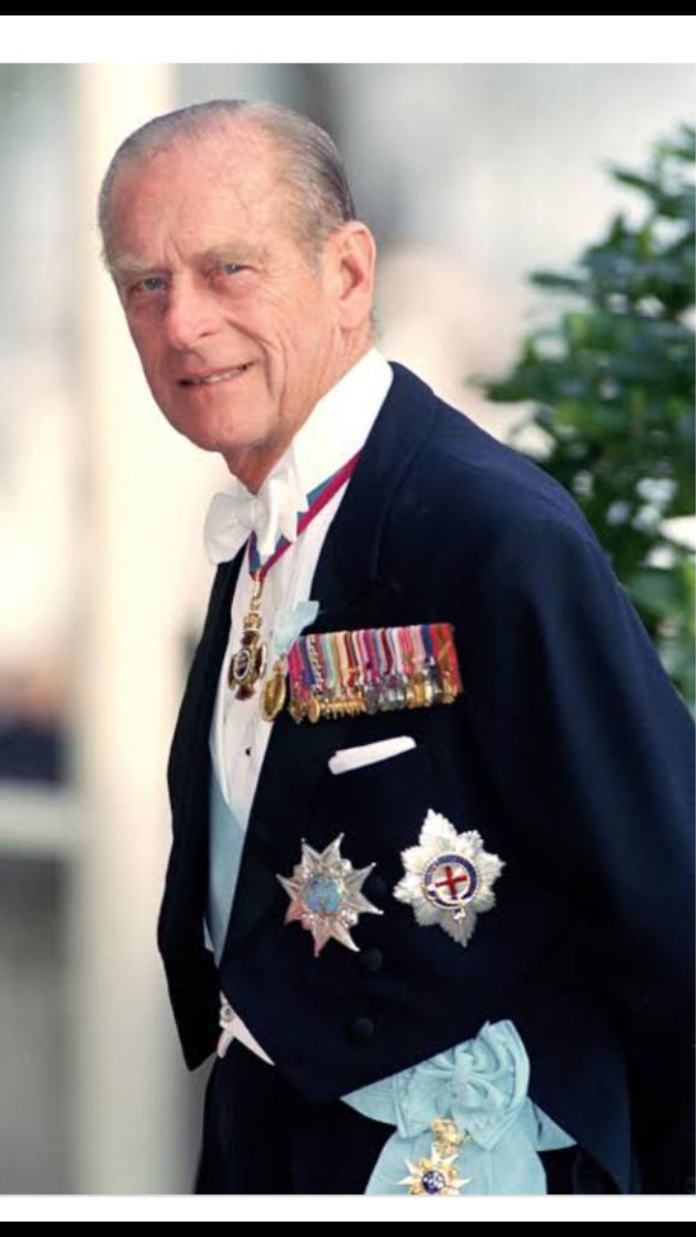 The royal ceremonial funeral for Queen Elizabeth II’s husband of 73 years, who died April 9 at Windsor Castle at age 99, will combine antique tradition, the restraints of the coronavirus pandemic, the transcendence of the Church of England funeral rite and the idiosyncratic “no fuss” personality of the “Iron Duke” himself.

Ceremony – weddings, christenings, funerals, coronations – is what the British royals do best in public, and with roughly 10 centuries worth of experience, it’s no wonder. Now we’re about to see how they do a major funeral during a pandemic, when Prince Philip, the Duke of Edinburgh, is laid to rest on Saturday.

Most disappointing, they won’t get to participate in an act of mass mourning, lining the the streets of London to watch and weep as the coffin trundles by.

Here’s what to expect, based on announcements from Buckingham Palace and reports by the BBC, which will be televising the funeral.

All of the procession, except the royal family, will remain outside. The coffin will be carried inside to the choir or Quire, placed on a catafalque, and the service will begin.

After the service, the duke will be interred in the Royal Vault beneath the chapel floor. This part of the funeral will be private. The entire ceremony will likely take just under an hour.

Lift Me Up, from Black Panther: Wakanda Forever, is released by Rihanna.

A Woman May Serve As Secretary Of The Army in The Department Of Defense For The First Time.

Racism is ‘pervasive,’ according to research from the Royal Society of Chemistry