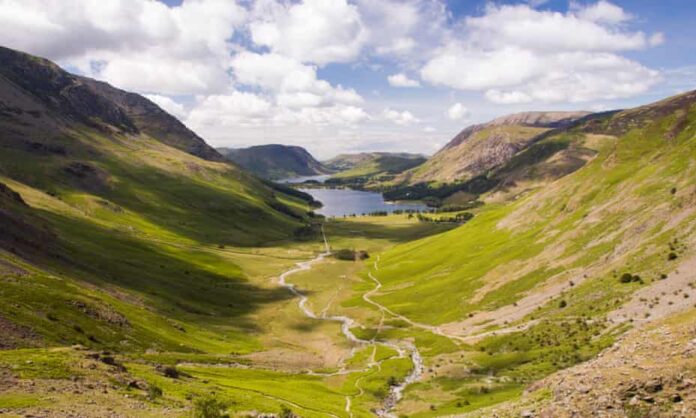 The government has outlined plans to protect England’s national parks for future generations.

The plans also seek to promote access to nature and guarantee that landscapes play an important role in combating climate change.

It follows a review of national parks and Areas of Outstanding Natural Beauty (AONB) protection.

The plans, which include public consultation, are “a new chapter in the tale of our protected landscapes,” according to Environment Secretary George Eustice.

The consultation will run through April 9th, and it will solicit feedback on plans to promote nature’s recovery while also supporting communities that live and work in those places.

The recommendations include developing management plans for individuals in charge of national parks and AONBs, as well as encouraging local leaders across England to organise campaigns, events, and volunteer projects that will bring people closer to nature.

The Landscapes Review examined whether existing safeguards were still adequate.

“It won’t be enough to try to protect what we’ve inherited,” said Julian Glover, the review’s author. “ “By making them greener, more hospitable, and full of optimism, we can shift the storey from decline to recovery.”

According to Natural England, the pandemic has resulted in more people spending time outside, but it has also exposed gaps in access to green spaces, with low-income people being disadvantaged.

One of the goals outlined in the revised plans is to improve access to nature.

The goals include using landscapes in the battle against climate change, as well as biodiversity conservation and supporting people’s health and well-being over the next 70 years and beyond.

“These measures will play a critical role in achieving our global goal of protecting 30% of land for biodiversity by 2030,” Mr Eustice said.

As part of its 25-Year Environment Plan, the government has also committed to achieving net-zero emissions by 2050.

Stress And Depression Is. The Main Reason For Children Mental Health Deterioration

For the first time in a breakthrough test, moon soil was...

The landing site for the Moon rover mission has been chosen...