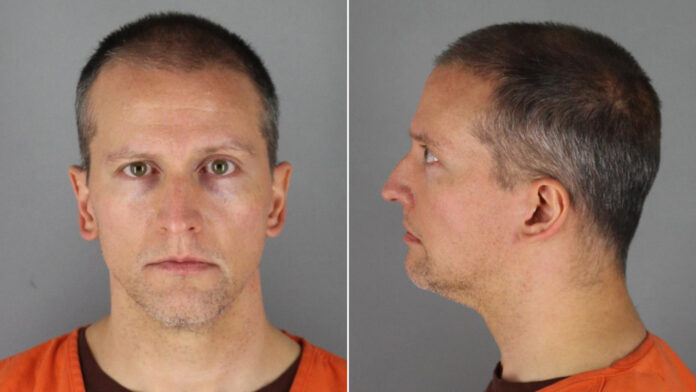 The 12 members of the jury are sequestered as they deliberate a verdict.

If convicted of the most serious charge, Chauvin likely faces 12 1/2 years or 150 months in prison under sentencing guidelines for a first-time offender. But, the prosecution argues there are aggravating factors that require a longer prison term. That means Chauvin may face a sentence longer than outlined in the guidelines.

The prosecution and defense gave their closing statements Monday in the trial of former police officer Derek Chauvin, accused in the death of George Floyd.

Jurors must decide whether or not the government proved all of the elements of a given charge beyond a reasonable doubt. The defense bears no burden of proof, and Chauvin is deemed innocent unless convicted at trial.

During deliberations, the court provides meals for the jurors and puts them up for the night in a hotel, where marshals provide security, The jurors are not allowed to discuss the case with anyone else or even with each other when they’re outside the deliberation room.

BTS Took Center Stage at the U.N. Over One Million Fans Watched Live

At Natyaverse, Create Your Dance NFTs and Unleash Your Full Potential as an Artist

Covid: The head of the nurses’ union wants the NHS’s life insurance plan to...

Journalists covering a protest in a Minneapolis suburb Friday night were...