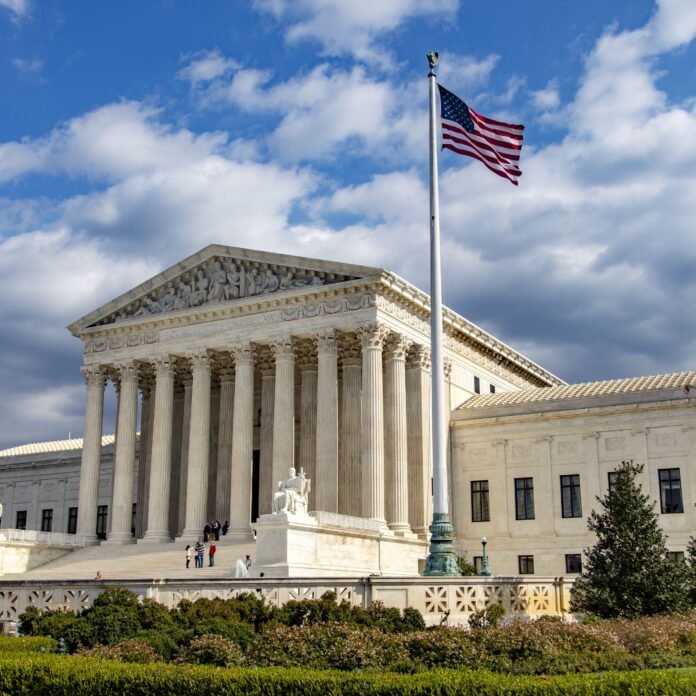 “Our democracy is under assault, and the Supreme Court has dealt the sharpest blows,” he wrote. “To restore power to the people, we must #ExpandTheCourt.”

Democrats will introduce a bill to expand the Supreme Court from nine to 13 justices, Rep. Mondaire Jones said Wednesday night.

The proposal to expand the court came up Wednesday night during a long-anticipated Judiciary Committee hearing on a bill to examine reparations for the descendants of slaves.

It soon led to a request for an amendment denouncing an increase in the size of the court.

“The amendment says any appeal should be heard and decided by a chief justice and eight associate justices,” Nadler said. “This bill is not the proper forum for debating this subject.”

Progressive groups have been pushing for a number of ideas other than increasing the number of justices. Those include term limits, set perhaps to 18 years; a code of ethics; a more formal process for recusals; and an expansion of lower courts, not only to offset the barrage of Trump appointees but also to deal with growing caseloads.

Vaccinations To Be Distributed To All The Eligible Adults From April...

War in Ukraine: Russia has retaliated against anti-war musicians

A Woman May Serve As Secretary Of The Army in The...

A Woman May Serve As Secretary Of The Army in The...