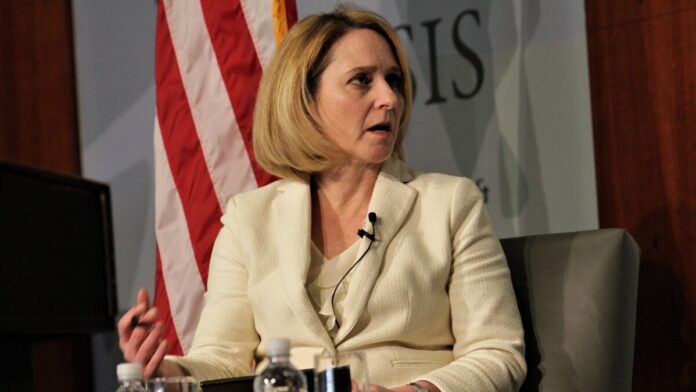 Hicks, who led President Joe Biden’s transition team at the Pentagon, was a deputy undersecretary of defence under the Obama administration. Before her nomination, she led the international security programme at the Centre for Strategic and International Studies.

Hicks’s nomination garnered attention both because of the history-making aspect and because Defence Secretary Lloyd Austin pledged to empower Pentagon civilians, such as her to assuage senators concerned about him being a recently retired general, The Hill reported.

According to the CEO of Ovo, the government needs to demonstrate...

Covid: The head of the nurses’ union wants the NHS’s life...

For the first time since the outbreak, Australia’s border will reopen

Innovation is The Key To Tackling Carbon Emissions: Bill Gates

Bridgerton Season 2 And Everything We Know So Far

For the first time since the outbreak, Australia’s border will reopen

Republicans Seek For A Vaccine Passport For The Global Pandemic