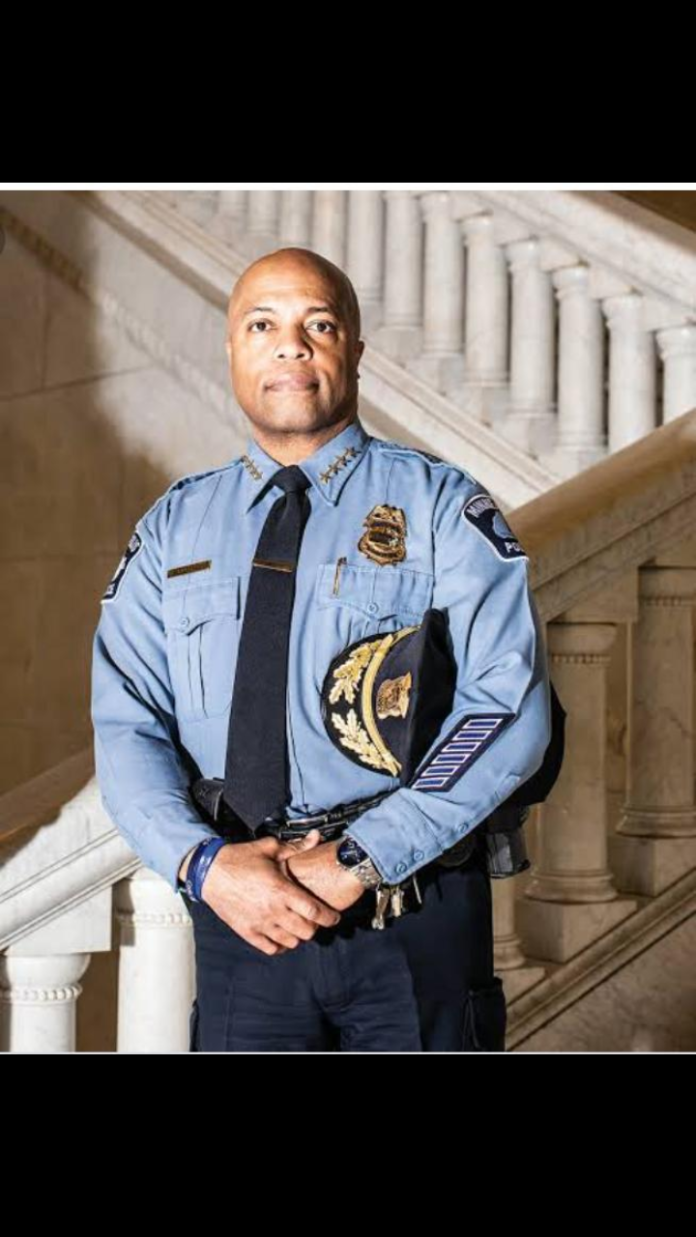 The doctor who provided emergency care to Floyd at Hennepin County Medical Center was the first person to testify Monday morning. He testified that at the time of the incident, he believed Floyd died from a lack of oxygen, rather than an overdose or heart attack, based on the information he had.

Minneapolis Police Chief Medaria Arradondo testified about police training and tactics, but he wasn’t allowed to discuss the firing of Chauvin, who is charged in Floyd’s death.

Last week, jurors heard from 19 people, including several who witnessed Floyd’s death and broke down in tears as they described their attempts to intervene on his behalf. Friday, veteran officer Lt. Richard Zimmerman told jurors Chauvin’s use of force on Floyd was “totally unnecessary.”

Florida Waste Water Reservoir Turned Out To Be A Official Fear