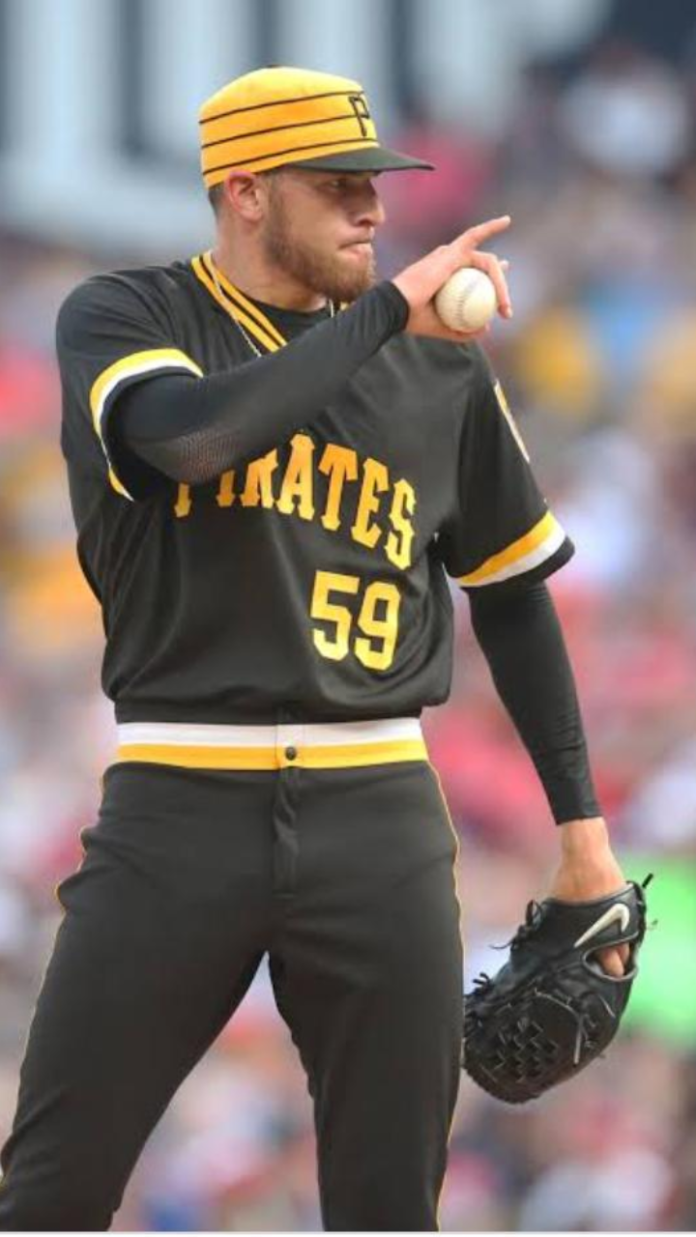 Musgrove, one of the many pitchers the Padres traded for this past offseason, was brilliant Friday night against the Texas Rangers at Globe Life Field in Arlington, Texas. He struck out 10 and walked none over 112 pitches.

The only batter to reach base for the Rangers was Joey Gallo, who was hit by a pitch in the bottom of the fourth inning.

It was as close to a perfect game as you could get without recording one, with Musgrove facing just 28 batters.

Still, the no-hitter will do just fine for a Padres franchise that had never experienced one since its founding in 1969. They were the only active MLB franchise without at least one no-hitter entering Friday night. Now, 8,206 games since their founding, they have one.

“I don’t even know what to say right now, it hasn’t really set in,” Musgrove said on the Padres’ TV broadcast postgame. “I’m frickin’ exhausted, man. That was like the maximum level of focus I’ve ever had. (Pitching coach) Larry (Rothschild) kept it in my mind that ‘just focus on one pitch at a time,’ the same way I’d been going all the way through the game. That’s as deep as I’ve gone into a game this year so far, going from six innings to nine innings, that’s quite a jump, but there’s no way I was coming out of that game.”

“Everyone dreams of getting the chance to throw a no-hitter,” Musgrove said. “I’ve never even thrown a no-hitter in my life, so my first one came today on this field. It’s awesome to be able to have it be in a Padres uniform and for it to be the first one for the franchise, that’s incredible.”

Barcelona drew 2-2 with Eintracht Frankfurt (3-4 agg) to advance to...

Burger Barn – The Story of a New-age Dark Kitchen Offering...

Cost of living: No option is off the table, says Boris...