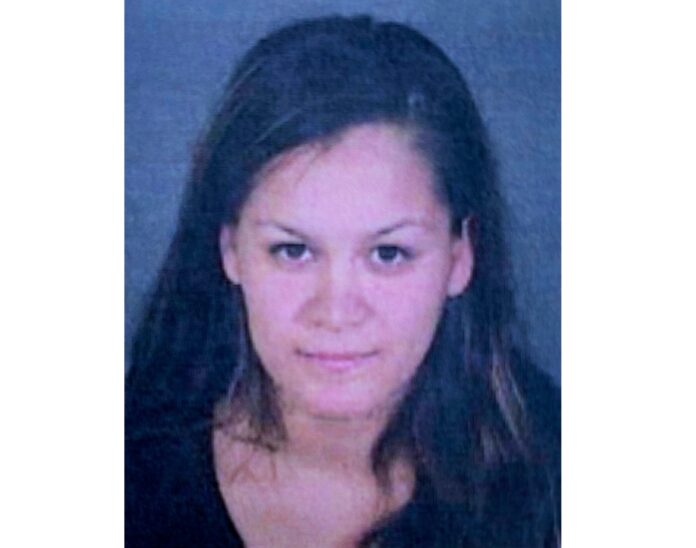 The Los Angeles Police Department tweeted the children appeared to be under 5 years old. A police spokesman initially said they were under the age of 3.

The mother of three children — all under the age of 5 — found slain inside a Los Angeles apartment Saturday morning has been arrested, police said.

Liliana Carrillo, 30, was arrested in Tulare County, about 200 miles (322 kilometers) north of Los Angeles. It wasn’t immediately known if she had a lawyer who could speak on her behalf.

Police said initial reports suggested the children had been stabbed to death, but no official cause of death has been released.

Jovel said investigators were still working to determine a motive.

One of the children, a girl, was drawn to her Chihuahua, Rosie, Cuevas told the newspaper.

“Those babies were such sweet little ones,” she said. “It hurts.”

Cuevas said she thought the girl was the middle child of the three.

“She wasn’t shy. She was sweet.” Cuevas said. “An angel shouldn’t have to go that way.”

The Sorry History Of Lynching, Not The Justice We Need Now

Challenger – Get High-performing and Easy-to-use Home Entertainment Devices within Your...

Everything The Weeknd Has Said About His Super Bowl 2021 Halftime...