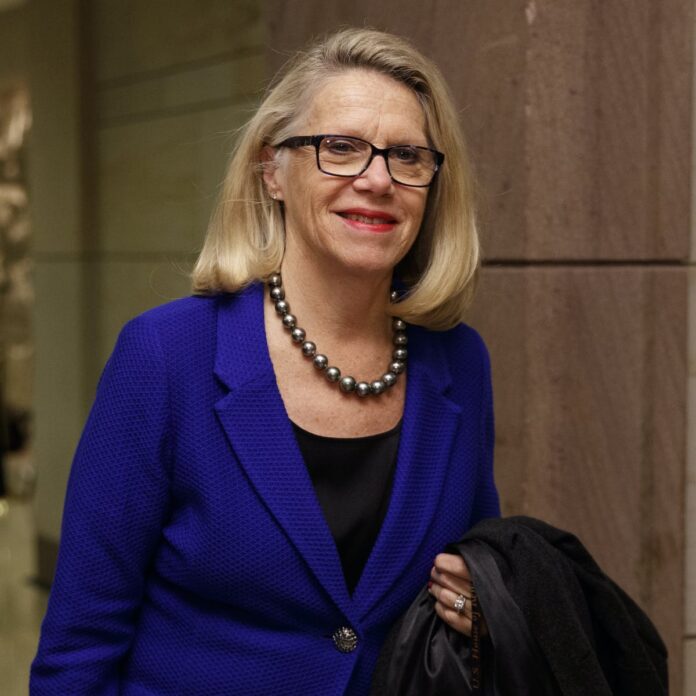 President Joe Biden will tap Christine Wormuth, a former adviser for the  Defense Department during former President Barack Obama’s terms in office, to helm a branch of the military that is under scrutiny amid several recent events, including the riot at the U.S Capitol on Jan. 6. Pentagon officials allegedly delayed authorization to deploy National Guard troops to quell the attacks, according to testimony from the head of the District of Columbia National

The Defense Department has also been criticized for unchecked sexual harassment and assault on some military bases and systemic failures in addressing sexual assault complaints.

Wormuth directs the the International Security and Defense Policy Center at RAND Corporation, a public policy research organization, where she is also a senior fellow. She writes and speaks about foreign policy, national and homeland security in the role.

Wormuth served as the principal deputy assistant secretary of defense for homeland defense and civil support, according to The White House. Per her LinkedIn page, Wormuth was promoted to special assistant to the president and senior director for defense in 2010.

Four years later, the U.S. Senate confirmed her as the under secretary of defense for policy, according to a Defense Department biography. Wormuth’s chief duty was principal staff assistant to former Defense Secretary Chuck Hagel and former Deputy Secretary Ash Carter in developing national security and defense policy and oversight of national security objectives.

Heathrow is instructed to lower the passenger fee

In Japan, McDonald’s is experiencing a shortage of French fries

MPs should not bring babies into Commons chamber, review says

Cost of living: No option is off the table, says Boris...