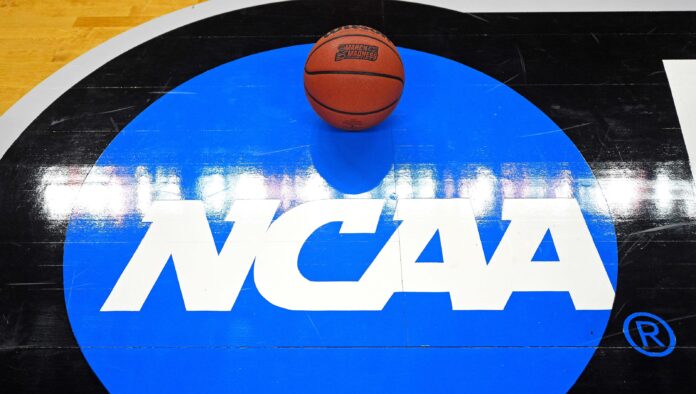 Texas is among 30 states weighing bills to ban transgender girls from participating in sports consistent with their gender identity, with governors in Mississippi, Arkansas and Tennessee signing such bills into law, according to the Human Rights Campaign, an LGBT rights organization tracking the legislation.

All student-athletes are expected to be treated with dignity and respect, the board said.

“Inclusion and fairness can coexist for all student-athletes, including transgender athletes, at all levels of sport,” the Board of Governors said. “We are committed to ensuring that NCAA championships are open for all who earn the right to compete in them.”

In a statement supporting the inclusion of transgender athletes in sports, the NCAA Board of Governors warned state lawmakers Monday that actions to the contrary could result in the loss of championship games and events.

Opponents of SB 29 say it and similar efforts are an attack on the humanity of transgender people, further stigmatizing them while denying access to the benefits of sports participation, including camaraderie, sportsmanship, discipline, health, leadership and team building.

The board statement came less than two weeks after NCAA President Mark Emmert expressed similar concern over the transgender athlete bills, calling such legislation harmful to transgender students and contrary to the organization’s core values of inclusivity, respect and equal treatment.