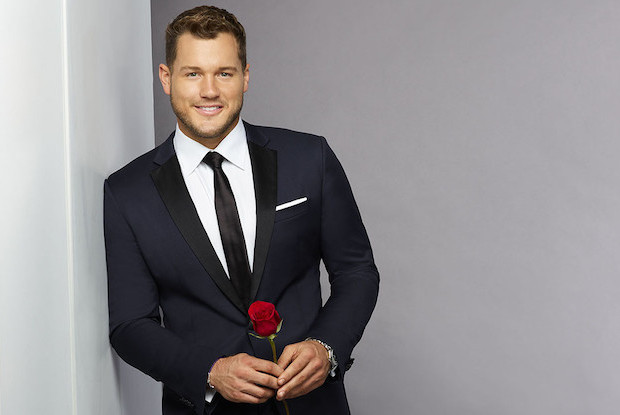 Underwood, who spent a few years in the NFL after signing with the San Diego Chargers in 2014, began his reality TV stint on Becca Kufrin’s season of “The Bachelorette” before going on to star on “The Bachelor” in 2019. He and his final rose recipient, Cassie Randolph, dated until last year.

The 29-year-old reality dating show alum and former NFL player opened up about coming to terms with his sexuality during the past year.

“I’ve ran from myself for a long time; I’ve hated myself for a long time,” Underwood in an interview with “Good Morning America” anchor Robin Roberts Wednesday. “The next step in all of this is letting people know. I’m still nervous… It’s been a journey for sure. I’m emotional in such a good, happy, positive way. I’m the happiest and healthiest I’ve ever been in my life and that means the world to me.”

In his 2020 memoir “The First Time: Finding Myself and Looking for Love on Reality TV” (a cheeky reference to Underwood’s much-discussed virginity throughout his appearances on “The Bachelorette,” “Bachelor in Paradise” and then “The Bachelor”), Underwood explored instances of self-discovery throughout his life, from re-learning his identity after his football career to questioning his sexuality.

In Syria, a Kansas lady admits to training an all-female IS brigade.

The First Southern US State To Abolish Death Penalty – Virginia

Kid Cudi Turned Heads With His Choice Of Wardrobe On “Saturday...