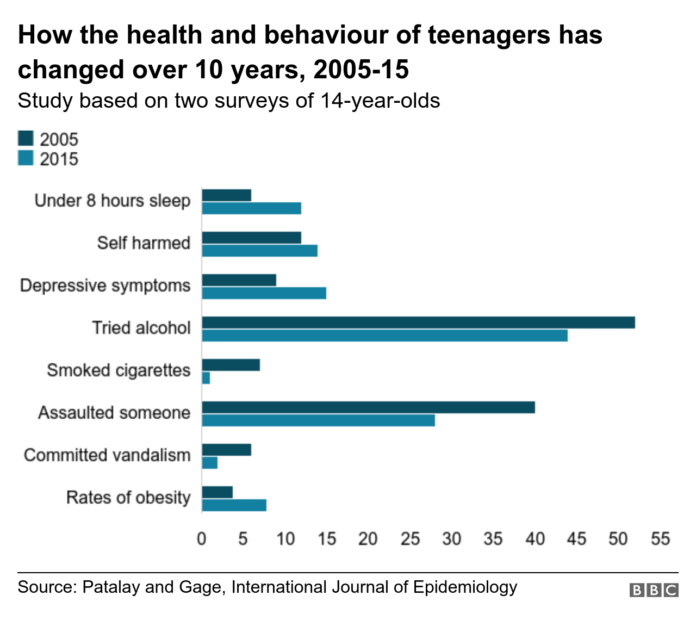 Americans of all ages say the pandemic has taken a significant toll on their mental health, but the trend has been especially pronounced among young people.

A youth mental-health crisis was percolating for years. Rates of anxiety and depression had been on the rise. In 2017, suicide became the second leading cause of death for people ages 10 through 24.

“I’m incredibly distressed but not surprised,” said Jen Vorse Wilka, the president of YouthTruth, a nonprofit that polls the country’s young people in an effort to help schools better respond to their needs.

Federal statistics for last year aren’t yet available, anecdotal evidence suggests a surge in teenagers being treated for suicidal ideation and attempts in hospitals – a phenomenon corroborated by various surveys.

Mental-health challenges won’t magically disappear once students trickle back into school buildings. In some cases, the existing challenges will be compounded by new ones – the pressure to achieve after a year of widely reported learning losses, the anxiety of returning to structured days and settings, and the fear of being in close proximity with others.

Schools are starting to recognize this, with many districts ramping up funding for mental-health services and offering professional development for educators wondering how to best respond to the crisis.

Why didn’t anyone intervene to save George Floyd’s life?