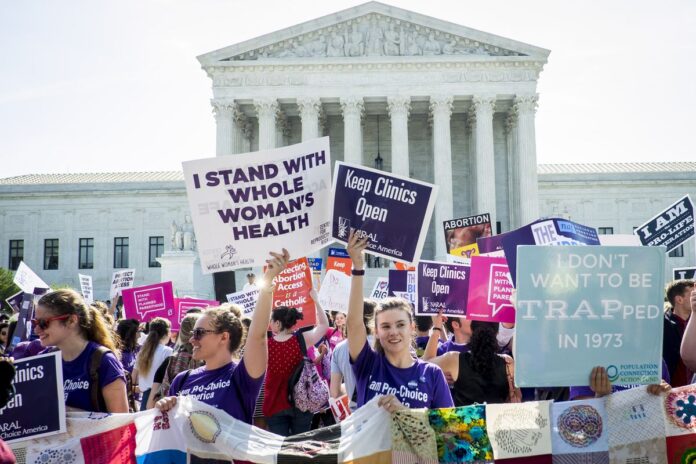 From an abortion case out of Mississippi to a scorching dispute between Texas and California pitting religious freedom against gay rights, the justices are sitting on several contentious issues that will now wait until this fall – at the earliest – to get a hearing, assuming the court takes the cases at all.

When Associate Justice Amy Coney Barrett took her seat on the Supreme Court in October, Democrats openly fretted about a lopsided conservative court unwinding years of precedent on abortion, gun control and other divisive issues.

But rather than handing conservatives a string of victories, the justices have – so far – left advocates on the right grasping for answers about why a number of pending challenges dealing with some of the nation’s biggest controversies have languished.

Many conservatives for more than a generation have sought to either overturn the 1973 landmark Roe v. Wade decision that legalized abortion nationwide or at least chip away at it. Some see the Mississippi case as the first real test of the court’s resolve on the issue.

Why do some women have to wait decades to be diagnosed...

China puts on hold India US proposal to UN to designate...