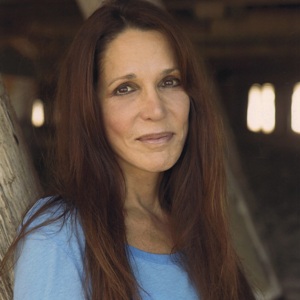 When I was barely 20, a doctor I had been getting amphetamines from, and frequently lying to in order to get refills way before I should have, suddenly got wise to me. He refused to refill the prescription, insisting instead that I let him do an electrocardiogram. After the test, he informed me that, if I continued my drug use, I wouldn’t live to 30.

Listening to Hunter Biden’s unflinching account to CBS of his darkest times — days and nights in a narrow world of craving the drugs that were stealing his life — left me admiring his honesty and his courage, but also flinching with the memories that huddle stubbornly in my own history

My heart looked like a 70-year-old man’s, he said. I walked out of his office with only one thought in my mind: Where am I going to get the speed I’d been addicted to since I was a teenager? Quitting didn’t occur to me.

The fact that all of that is a lie creeps in sometimes. It whispers through the darkness that’s your constant companion; it howls down from the sky. The only thing that silences the truth about your delusions is more drugs.

The government announces a credit guarantee programme for startups.

In the midst of the economic crisis, Sri Lanka’s central bank...