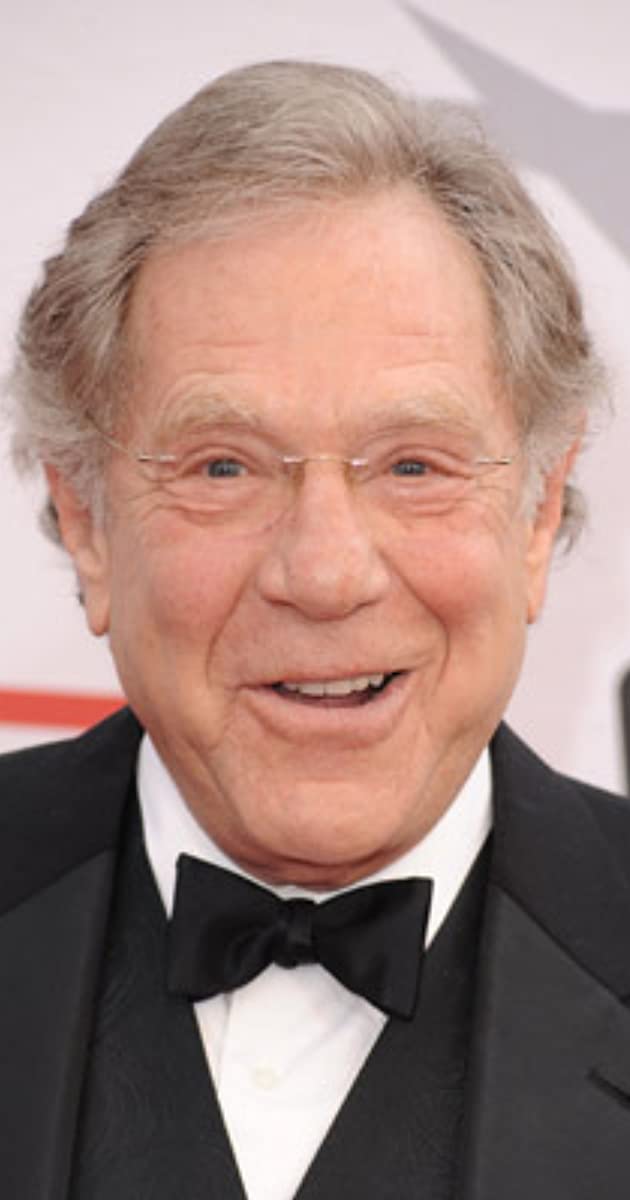 The 1980s-set family comedy, now in Season 8, closed with a touching 48-second video tribute to the longtime film and TV star, who died at 87 March 23 due to complications from bypass surgery.

After the episode ended, the screen shifted to a message: DEDICATED TO OUR FRIEND, GEORGE. That was followed by a series of clips featuring Segal in various scenes as grandfather Albert “Pops” Solomon, including some from his roles in the program’s signature film and TV re-creations: Pops as Batman, Pops in a straitjacket, Pops as one of the Ghostbusters – where his amusing pop-culture cluelessness was on display.

George Segal’s final appearance on ABC’s “The Goldbergs” Wednesday was quintessential Pops: a mix of humor based on generational misunderstanding and folksy but legitimate wisdom, seasoned with plenty of heart

The tribute also featured Segal on the banjo, an instrument he often played on late-night shows, along with his Pops offering loving hugs to family members and heartfelt advice: “If you just believe in yourself, like I do, you can’t lose.” The segment closed with a simple on-screen message: We will miss you, George.

In the words of the narrator, grown-up Adam (Patton Oswalt), “Pops’ disappointment was a rude awakening.” Chastened Adam listened this time, getting back both his job and Brea. Moral: Always listen to Pops.

At the end of the video tribute, Segal received one final honor, an appearance on executive producer Goldberg’s production card. Goldberg, who based the series on his own upbringing and often features family members in the closing credits, closed with a black-and-white picture of Segal and him.

It was a deserved spot for a beloved member of the family, whether it’s  Goldberg’s, “The Goldbergs” or the millions of fans who have enjoyed watching Segal over the decades in film and TV.

Three men are accused of planning to resell Hotel California lyrics by The Eagles.

Shell will lose £3.8 billion as a result of its exit from Russia.

In Sweden, a drone assists in the rescue of a patient who has suffered...

US and Russia signed a new START

British composer Sir Harrison Birtwistle has died at the age of...