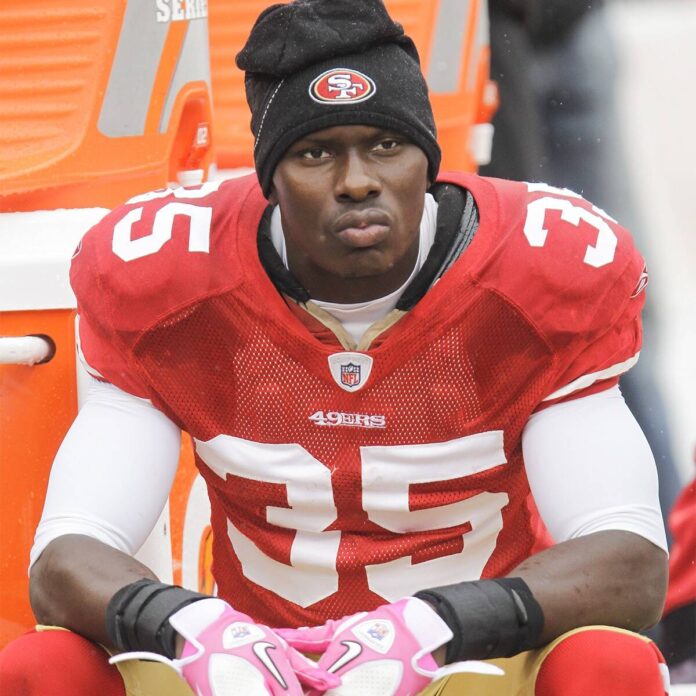 “His mental health degraded fast and terribly bad,’’ Lauren Adams told USA TODAY Sports of Phillip Adams, a cornerback who played in the NFL between 2010 and 2015. “There was unusual behavior. I’m not going to get into all that (symptoms). We definitely did notice signs of mental illness that was extremely concerning, that was not like we had ever seen. …

“He wasn’t a monster. He was struggling with his mental health.”

Although Lauren Adams said her brother showed no signs of violent behavior, she did say he’d become more aggressive.

The sister of a former NFL player suspected of gunning down five people Wednesday before killing himself with a self-inflicted gunshot wound said her brother’s behavior shifted dramatically over the past couple of years.

She said she thinks some of mental health issues can be traced back to his NFL career, which began in 2010 after he finished playing in college at South Carolina State. Picked in the seventh round of the 2010 NFL draft by the San Francisco 49ers, Adams played for six teams in six seasons.

On Thursday, the shooting spree took place in a quiet neighborhood of a community where Lauren Adams said her brother once was known as a pillar. She said he would give away his expensive clothes and shoes to children who were less fortunate.

“He loved mentoring kids,” she said.

Two weeks ago and family gathered for a funeral and Lauren Adams said her brother talked about having applied for disability benefits with the NFL.

Lift Me Up, from Black Panther: Wakanda Forever, is released by...

Tamra Judge Isn’t Sure Kelly Dodd Will Be Fired From ‘Real...

Iran Described A Blackout On Sunday