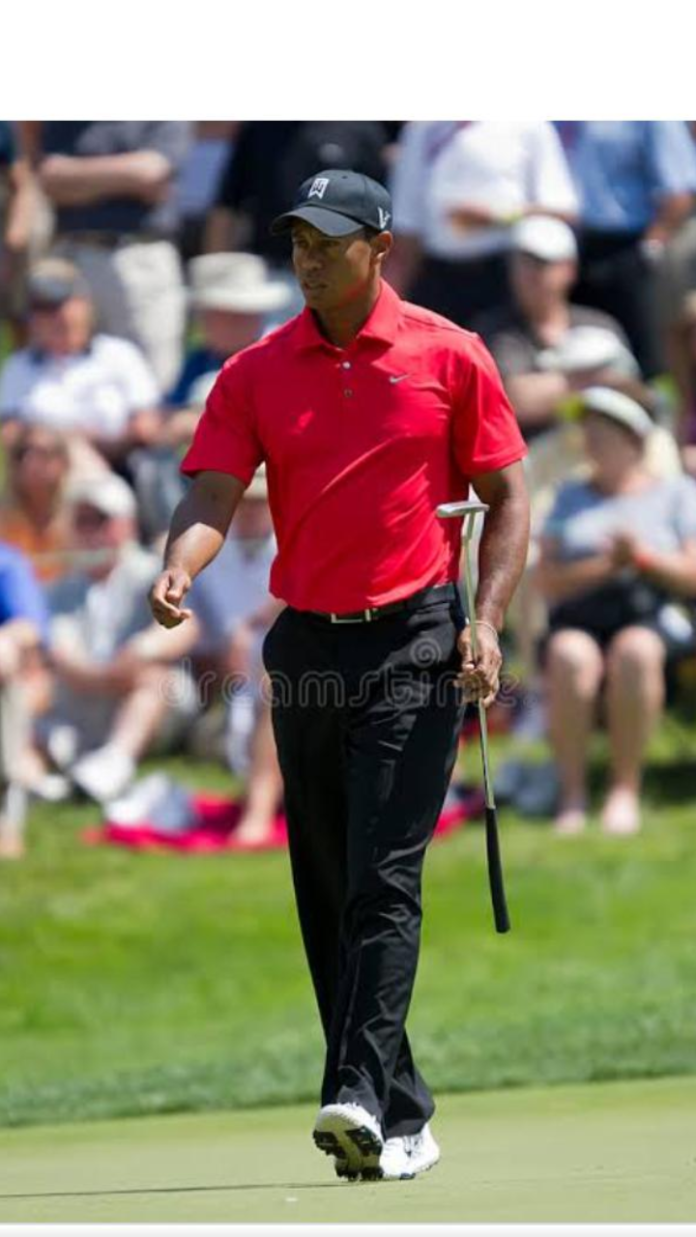 Among the revelations in the report:

The legendary golfer’s blood pressure also was “too low to administer any type of pain medication” shortly after the crash.

Tiger Woods mistakenly thought he was in the state of Florida when he was interviewed by a sheriff’s deputy at a Los Angeles area hospital after he crashed his vehicle in February, according to a 22-page collision report that reveals several new details about the collision sequence and aftermath.

An empty pharmaceutical bottle was found in a backpack at the scene of the crash with no label or indication of what was inside it.

According to data from the vehicle’s black-box recorder, Woods also was going in a straight line with no steering input detected until some slight steering movement registered late in the recorded crash sequence.

The conclusion to the data report raises the question of whether Woods tried to negotiate the curve at all as he was traveling at more than 82 mph in a 45-mph zone.

After hitting the median, he traveled a distance of several hundred feet with no evidence of braking. Woods instead suddenly applied the gas pedal at 99% in the final seconds before hitting the raised median that separates the north and south lanes of the road, according the report. Woods also told investigators he does not remember driving.

30 Chinese aeroplanes have been dispatched to Taiwan’s air defence zone.