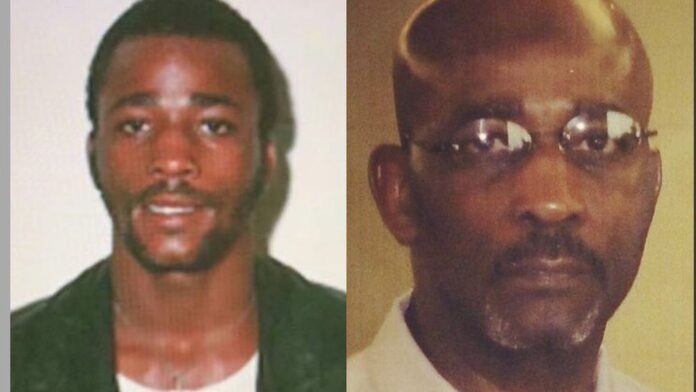 In 1976, Long, who is Black, was accused of raping a white woman and then sentenced to life in prison. His attorneys have said that more than 40 fingerprints and other evidence collected at the scene were never shared. Long was freed in August 2020. He just received a $750,000 check.

Ronnie Long was wrongfully imprisoned for 44 years on a rape conviction in North Carolina. But the state is only compensating him for 15 of those years.

He says he deserves more.

North Carolina law states anyone wrongfully convicted of a crime can receive $50,000 for each year they were imprisoned, but the catch is the amount caps at $750,000. That means Long, who is 65, will not be compensated for 29 years of the time in prison

Long told WCNC-Charlotte several civil attorneys have reached out to him about the check and he is considering his options. He added that he is blessed to be free, and he is looking for a new home with his wife, Ashleigh.

British composer Sir Harrison Birtwistle has died at the age of...

Why ‘all eyes’ will be on the Virginia suburbs this fall

At Natyaverse, Create Your Dance NFTs and Unleash Your Full Potential...